Do you want to get married to that “someone special” but you’re afraid of breaking up after investing your love, your money, and the best years of your life? Believe it or not, you can find some powerful secrets to a successful wedding and lasting marriage in the hugely popular “Lord of the Rings” triology! Now wait a minute, before you think I’m nuts, hear me out. I might just be able to give you a tool you can secretly use to screen out the losers and users from your true soulmate.

If you’re racking your brain going – “‘Marriage? marriage?’ I don’t remember anything about love and marriage in the ‘Lord of the Rings’! It was all about hacking up mythical monsters with swords!” – you’re only half right! While the trilogy is a mythical tale of valor and violence in order to save Middle Earth, there’s a way to use the trilogy as a screening tool to see if the person you’re pouring your heart out to is a “keeper” who has the character to make a relationship work long term. 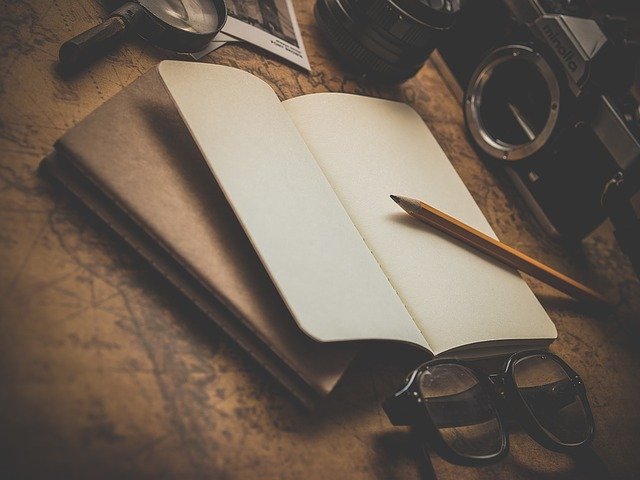 Please understand, don’t use JUST this simple test to make a decision that affects the rest of your life. This screening tool is just a common sense step – it doesn’t replace premarital surveys about “compatability” or other things you need to do to confirm your decision. It is a way to know in the first 10 hours of spending time together whether you share the same values or if your potential soulmate is really there just to use you and dump you when the newness wears off. The return of the king extended version is over 4 hours long to watch for the audience. The meaning of the drama should be understandable for the person with the watch.

First, when you’re starting to experience the euphoria that comes by thinking “I’ve found my soulmate”, recognize that it may just be a wave of emotions hitting you hard. Step back and suggest that you spend some time watching your “favorite movie ever” – the “Lord of the Rings” trilogy.

Here are the clues to look for:

Here’s why: True lifetime soulmates and good potential marriage partners are going to face all of life together. Inevitably that can mean stress, pressure, arguments, and sadness. It will be the complete opposite of the wave of euphoria that usually begins a relationship and lasts the first few years.

You want to know “when the going gets rough, will this person value faithfulness, loyalty, and endurance?”

Though Sam and Frodo are just best friends, they go through hell together, fight, argue, and have to forgive each other. They are united by their friendship and mission in the same way a lifetime soulmate and marriage partners need to be united.

If you get reactions to Sam like “what a dope!” that’s not a good sign. It’s not a great sign if you mention all this and they half-heartedly say “oh yeah, that too.” If by the end of watching the trilogy, your potential soulmate can’t see that the theme of the trilogy is that virtues like humility, perseverance, faithfulness and loyalty win out – will they recognize the faithfulness and loyalty needed to make a relationship work? 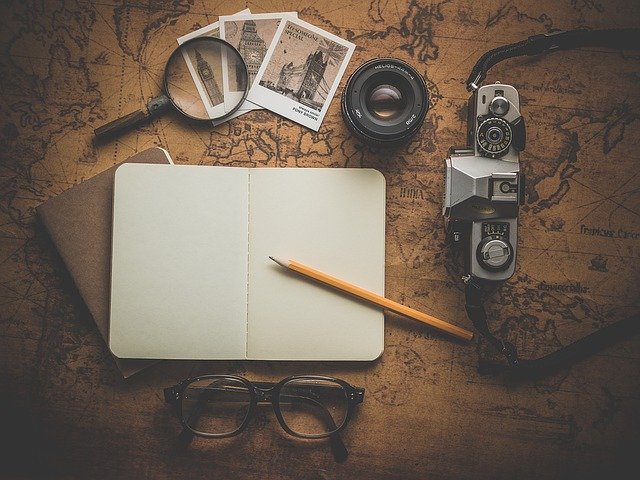 “Character carries over.” What people value watching epics like the “Lord of the Rings” trilogy carries over into daily life.

Don’t waste the best years of your life playing soulmate and getting married to someone who, in the end, will turn out to be a dork, if not an “orc”.

Invest a few hours watching the “Lord of the Rings” trilogy (or other shows that portray the values you hold dear) before you make up your mind about a soulmate and marriage! 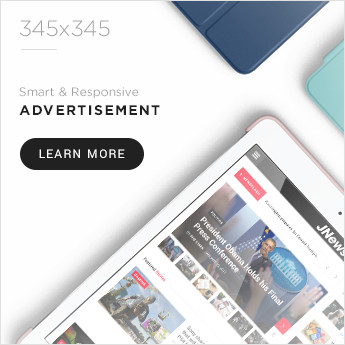 About the MGM Grand

What Are The Uses And Benefits Of Spray Foam Insulation?